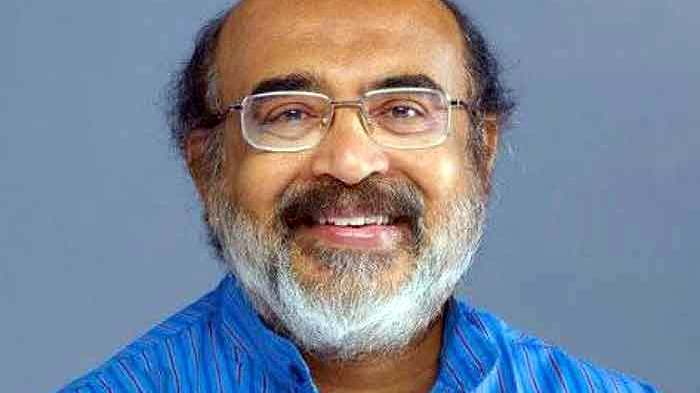 Veteran CPI(M) leader and former economics professor Thomas Isaac, 69, known for dextrous handling of the state’s finances for over a decade with a five years’ break, today finds himself struggling with a meagre amount that is left of the pension he gets as an ex-legislator after paying party levy.

A true communist, Issac before becoming a legislator, was made a full-time Kerala State Planning Board member by the CPI(M), during which he floated the novel idea of People’s Plan, a model replicated not just in the country, but found takers outside as well.

Isaac turned into full-time politician by becoming a legislator in the 2001 Assembly polls when he trounced giant killer P.J. Francis, who humbled CPI(M) giant V.S. Achuthanandan in the 1996 polls from the Mararikulam constituency in Alappuzha district.

Till 2001, he was a faculty member at the famed Centre for Development Studies, here, where he did his MPhil and PhD in the late seventies and early eighties.

After quitting as a professor at the CDS, the amount that he got as gratuity was ‘invested’ by him at his constituency Mararikulam for uplift of people who did not have the much needed capital infusion required for novel small projects.

But the biggest advantage that Isaac has is a huge number of his students, now placed at top positions at various institutions besides his old classmates from the CDS, who are basically his lifeline.

Isaac suffered a jolt in 2021, when the party strictly decided against giving a fresh term to legislators who had served three terms.

Those close to Isaac recalled that for a few days, he was unable to stand the decision, as he expected he would get a third term in the post of Finance Minister, as he had left a few unfinished business in his pet project KIIFB, a body to mobilise funds for infrastructure development from outside the state revenue.

Isaac is now full time immersed in party work and pursuing his passion of giving lecturers and not to mention writing books on topics he is well versed with.

Today he is busy travelling across the country giving lectures at leading institutions like the IITs, various Universities and not to mention taking classes for comrades across all levels, in the state.

When the veteran leader was serving as a teacher at the CDS in the eighties, the present 58-year-old first time legislator and State Finance Minister K.N Balagopal then a student leader in the SFI and a youth leader in the DYFI- both feeder organisations of the CPI(M), was a regular at the institute (where his brother K.N. Harilal was a student of Isaac), used to wait for Isaac to have a meeting.

Those who know the CPI(M) well, also know that Isaac and Chief Minister Pinarayi Vijayan do not share the best of relations, but last year when the going was tough for Balagopal, a call came from Vijayan to sort out niggling issues in the finance department which was done by Isaac.

A media critic, on condition of anonymity, said now all eyes are on if Isaac, presently a central committee member of the party, will get a nomination to the Upper House when three seats fall vacant in April this year.

“Of the two seats the ruling Left is certain to win and if his name figures in it, it could well be a ‘third’ innings for him. If not, he will, as a true Communist, owe allegiance to his party and continue to be part of the think tank with his characteristic temperamental nature keep ‘shining forever,” said the critic.