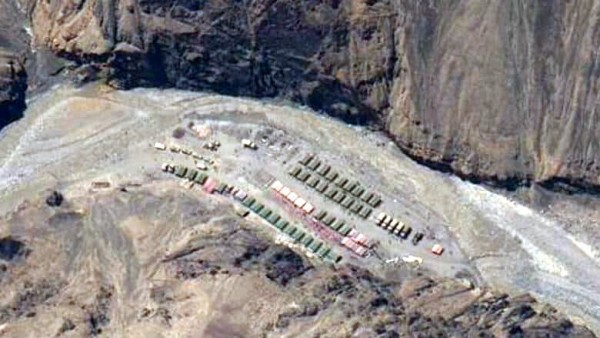 India on Friday lashed out at China for blaming Delhi for the clashes in Galwan Valley last year in which 20 Indian and four Chinese soldiers were killed, stating that unilateral attempts were made by the Chinese side to alter the status quo in Eastern Ladakh.

In response to a statement made by Chinese Ministry of Foreign Affairs spokesperson Zhao Lijian in Beijing, Foreign Ministry spokesman Arindam Bagchi said that the Indian position with regard to the developments along the Line of Actual Control (LAC) in Eastern Ladakh last year has been clear and consistent.

“It was the provocative behaviour and unilateral attempts of the Chinese side to alter the status quo in contravention of all our bilateral agreements that resulted in serious disturbance of peace and tranquility,” he asserted.

He further said that the unilateral attempts of the Chinese side to alter the status quo has also impacted the bilateral relations.

“As emphasised by External Affairs Minister S. Jaishankar in his meeting with Chinese Foreign Minister Wang Yi earlier this month, it is our expectation that the Chinese side will work towards an early resolution of the remaining issues along the LAC in Eastern Ladakh, while fully abiding by the bilateral agreements and protocols,” he pointed out.

Zhao Lijian had said earlier that the “Galwan Valley incident took place because India violated all the treaties and agreements and encroached upon China’s territory illegally and crossed the line”.

Lijian was replying to a query in Beijing on the reorganisation of the Indian military into theatre commands.

Strongly reacting to the statement, Bagchi said: “We reject such statements.”

On June 15, 2020, India had lost 20 soldiers in clashes with the Chinese People’s Liberation Army (PLA) in Galwan Valley.

India and China are engaged in border dispute for the last 16 months. After the clashes in Galwan Valley, both countries resorted to de-escalate the border tension through military and diplomatic talks.