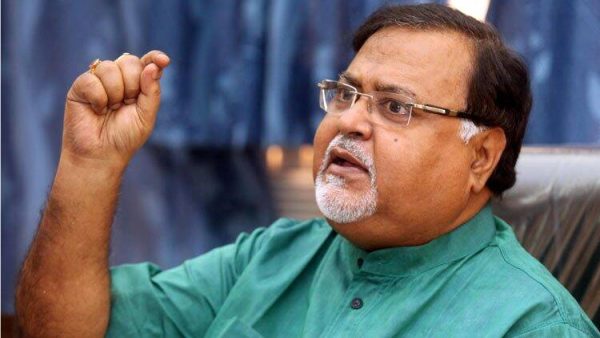 At a time when the Enforcement Directorate (ED) is grilling state minister Partha Chatterjee over the multi-crore West Bengal School Service Commission (WBSSC) recruitment irregularities scam, a theft was reported in his South 24 Parganas farm house.

The garden house christened “Bishram” (Rest) is registered in the name of Chatterjee’s daughter Sohini Chatterjee, who is married and currently settled abroad. The locals have confirmed that Chatterjee, currently the state commerce & industries minister, used to frequent this garden-house along with his close aide, Arpita Mukherjee, who is also being grilled by ED currently in relation to the WBSSC recruitment irregularities scam.

Sources from Baruipur District Police said that they were informed on Thursday morning by the local people about the theft attempt that took place on late Wednesday night. “They said that around four unknown miscreants came with a mini-truck and scaled the boundary wall of the garden-house and broke open the lock of the main entrance door to the garden- house.

Some of the local people came out hearing the sound of the lock being broken. However, they were threatened by the masked miscreants to remain silent and soon they dumped several items including costly furniture and fittings at the mini- truck. We have started an investigation to ascertain the quantum of theft,” said an official of Baruipur District Police who refused to be named.

Meanwhile, the ED officials had expressed apprehension over the development as they were planning to conduct search operations there soon. Meanwhile, political mud-slinging has already started over this desperate theft.

According to CPI(M) central committee member and the former leader of the left parties in West Bengal assembly, Sujan Chakraborty, this was not surely an ordinary case of theft. “Rather my hunch is that the theft was conducted deliberately before the central agency sleuths could reach there,” he added. (IANS)