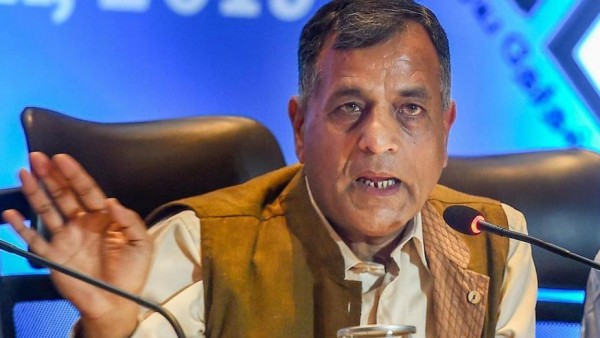 Ashok Lavasa, the only member of the 3-person Election Commission to rule that Prime Minister Narendra Modi had violated the Model Code of Conduct while campaigning for the 2019 general election, was selected as a potential candidate for surveillance just weeks after his dissent, according to leaked records of phone numbers that The Wire has seen.

Election Commissioners are constitutional functionaries, whose independence from government is guaranteed by statute and is considered crucial for the free and fair conduct of elections in India.

The leak, which was first accessed by France-based journalism non-profit Forbidden Stories and then shared with 16 other media partners including The Wire, is a list of more than 50,000 phone numbers that, the reporting consortium believes, have been marked as potential targets of surveillance by clients of the NSO Group since 2016.

The phone number used by Lavasa during 2019 is a part of this list, The Wire can confirm. When The Wire approached the former EC member, he refused to comment.

The records show that Lavasa was selected for potential surveillance weeks after he had dissented not once but in five different matters of alleged violations of the Model Code of Conduct by then BJP President Amit Shah and Prime Minister Modi. Of the five matters, four related to complaints of alleged violations by Modi, The Wire reported.

The Wire said Lavasa was not the only person key to the transparent conduct of elections in India who was selected as a target of potential surveillance at around that time.

There were at least two others – Jagdeep Chhokar, who is founder and trustee of the democracy watchdog, Association for Democratic Reforms (ADR), and Ritika Chopra, who covers the Election Commission for The Indian Express.

Both Chhokar and Chopra were selected as candidates for potential surveillance by an India-based client of NSO at roughly the same time.